Brian Schoeneck Brian42A I believe God is our savior and government is to large. We need to stand strong against the crazy liberals of today.

Echoed By Brian Schoeneck
·
6 days ago

John James was robbed of his Senate seat, by the corrupt Democrats. ECHO the hell of this if you support John James for Senate!!!

Keep faith John. You are the rightful winner. Do not concede.

Echoed By Brian Schoeneck
·
1 week ago

RINOs Emerge: Republicans Turn on Trump, Demand He Concede To Biden Numerous GOP senators, governors and lawmakers once again side with the Democrats

A big hell no. We the people will stand with Trump. So shut the hell up. Liz Cheney whose father was VP under George W. One of the biggest RINOs.

Echoed By Brian Schoeneck
·
1 week ago

How could our republican representatives let this happen.

Health department shuts down pro-Trump rally in Milwaukee No longer welcome at Serb Hall, the group took its message to the streets, shutting down the intersection of 51st and Oklahoma.

22
AMAZING Pro Trump UPRISING in DC!!! (video) ►JOIN US for our EXCLUSIVE LIVE Q&A this THURSDAY Nov 19th at 8PM by JOINING our Insiders Membership here: https://insidersclub.turleytalks.com/welcome Get your first 2 weeks FREE!!!...

Echoed By Brian Schoeneck
·
2 weeks ago

Members of the Democrat Party call themselves "Democratic Socialists" to disassocite themselves from specific COMMUNIST groups, such as:

All of these self-described "socialist" or "people's" parties are contrary to democratic, republican, or Constitutional forms of governance. They are collectivist communistic dictatorships. They instigate violence and mobs, blaming the existing party of rule, to overthrow all aspects of the current government. They incite hate to promote destruction and anarchy, rather than a well-planned and better replacement. They justify their totalitarian control of every aspect of life based on "your safety" and "the greater good." In the newly reset government, there is little safety and less good.

The Democratic Socialist Party of the USA is really the New Communist Party.

Echoed By Brian Schoeneck
·
2 weeks ago

Damn straight. James was CRUSHING it by 6 digits before his lead magically evaporated overnight.

Lets keep echoing - he is the legal winner.

Echoed By Brian Schoeneck
·
3 weeks ago

Hit ECHO if you stand with Trump in this battle!

I always stand with Trump.

36
Frontline Doctors Discuss Lockdown Consequences, Hydroxychloroquine, and “Following the Money” Enjoy the videos and music you love, upload original content, and share it all with friends, family, and the world on YouTube.

Echoed By Brian Schoeneck
·
4 months ago

The Epoch Times · @epochtimes 4 months ago · 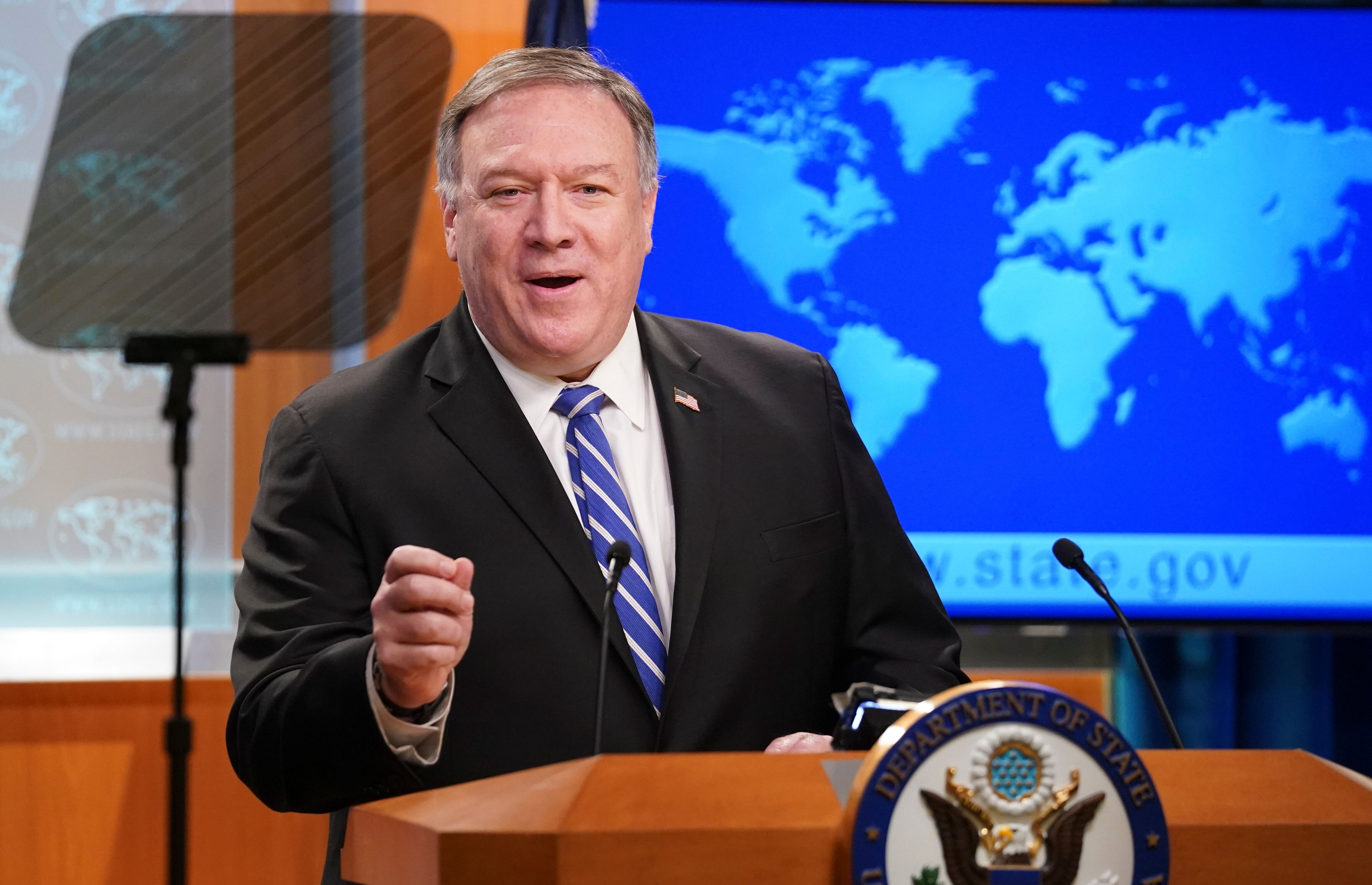 Sherry the Witch · @Shaerona 5 months ago

I was wondering the same thing...