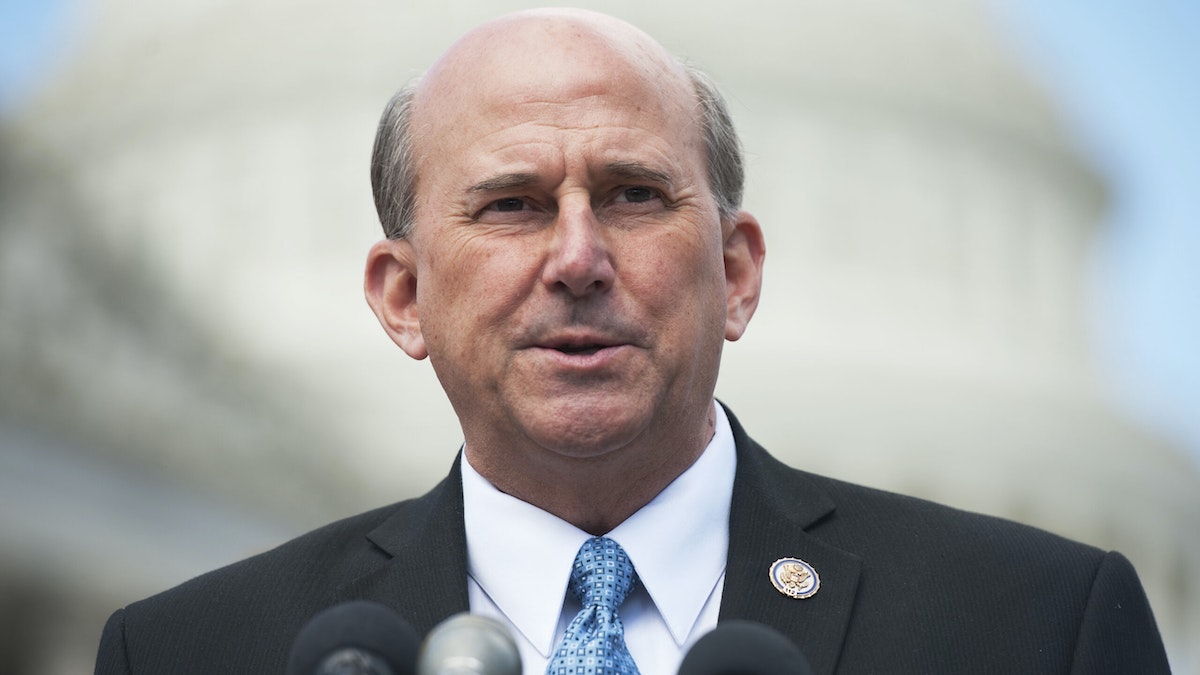 Congressman Introduces Bill That Would Have Democrat Party Change Name Or ‘Be Barred From Participation In The House’ Due To Past Support Of Slavery, Confederacy | The Daily Wire Rep. Louie Gohmert (R-TX) introduced a bill Thursday on the floor of the House of Representatives that would ban the Democrat Party due to their history of having supported slavery and the...

Ukrainian MP Claims $7.4 Billion Obama-Linked Laundering, Puts Biden Group Take At $16.5 Million "Biden received money that did not come from the company’s successful operation but rather from money stolen from citizens" 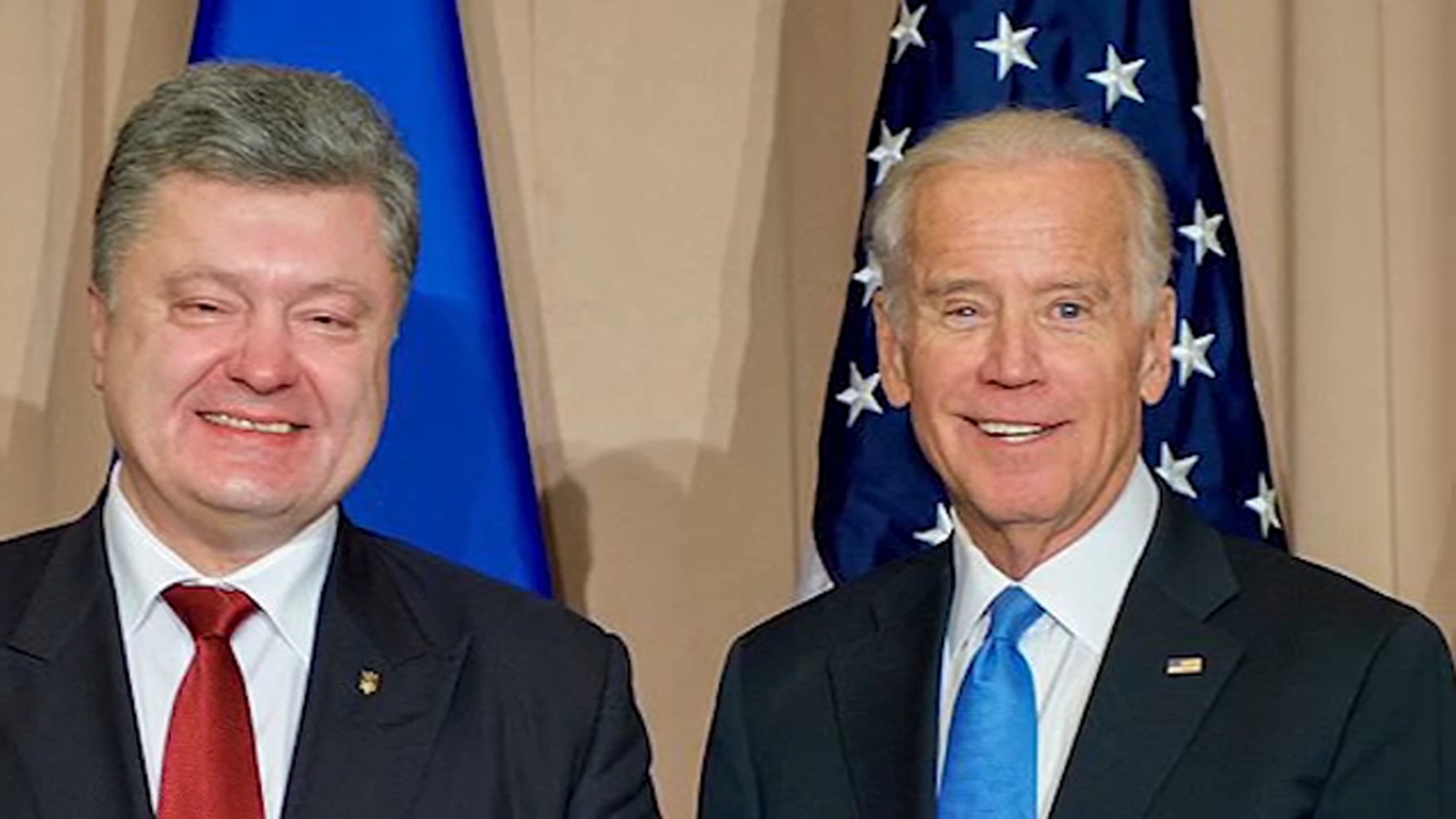 Ukrainian prosecutor claims Biden meddled in Chicago extradition effort A fired top Ukrainian prosecutor who is at the heart of a White House whistleblower scandal is now also in the middle of a mysterious Chicago bribery case, the I-Team has learned.

Is this what has become of our country? 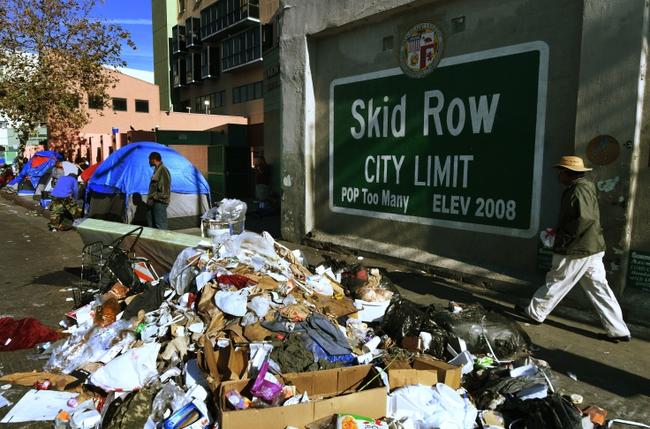 Leprosy Could Be The Next Public Health Crisis To Hit Los Angeles Leprosy cases are emerging in Los Angeles County... and Dr. Maria Teresa Ochoa of USC's Keck Medical Center is urging the public to “fight the stigma.”

Does anyone else think Joe Biden is starting to have some onset dementia issues? He's said dumb things in the past but yesterday he thought that MLK and Robert Kennedy were killed in the late 70's. This, to me, has went from "that's just Joe being Joe" to "this guy running for POTUS doesn't have all of his mental faculties".

US China Trade War Explained -Who Needs Who? Patrick Bet-David breaks down the US Trade War with China and what you can do about it. Don't forget to subscribe. Recommended Videos: How to Prepare for the...

No doubt we need to address the mass shootings that have been going on for decades but we also need to look at why the 2nd Amendment is so important to all of us. Look no farther than Honk Kong as China is massing thousands of troops on their border for what is looking like The Tiananmen Square Massacre II. This picture was taken of a Hong Kong Protester. Ask him and others with him how important it is.

The most savage thing I've seen in a long time.

Bob Mueller looked like age had caught up to him today. No doubt in my mind after watching him try to find words and not be able to remember parts of the investigation that someone else ran this. My guess is Aaron Zebley ran this which means it was rigged against Trump from the get go.

Meanwhile at the Parler Home Office everyone is going wild over this new policy from twitter . . . "Twitter says it will 'label and deprioritize' tweets from politicians that break its rules -- a move that could affect the output of President Trump - AFP"

Mexico Confirms U.S. Warned Them About ISIS Suspects Headed To Border | Daily Wire Mexican law enforcement officials have confirmed that the United States has warned them that there are three ISIS-linked terror suspects traveling through Central America who are potentially trying... 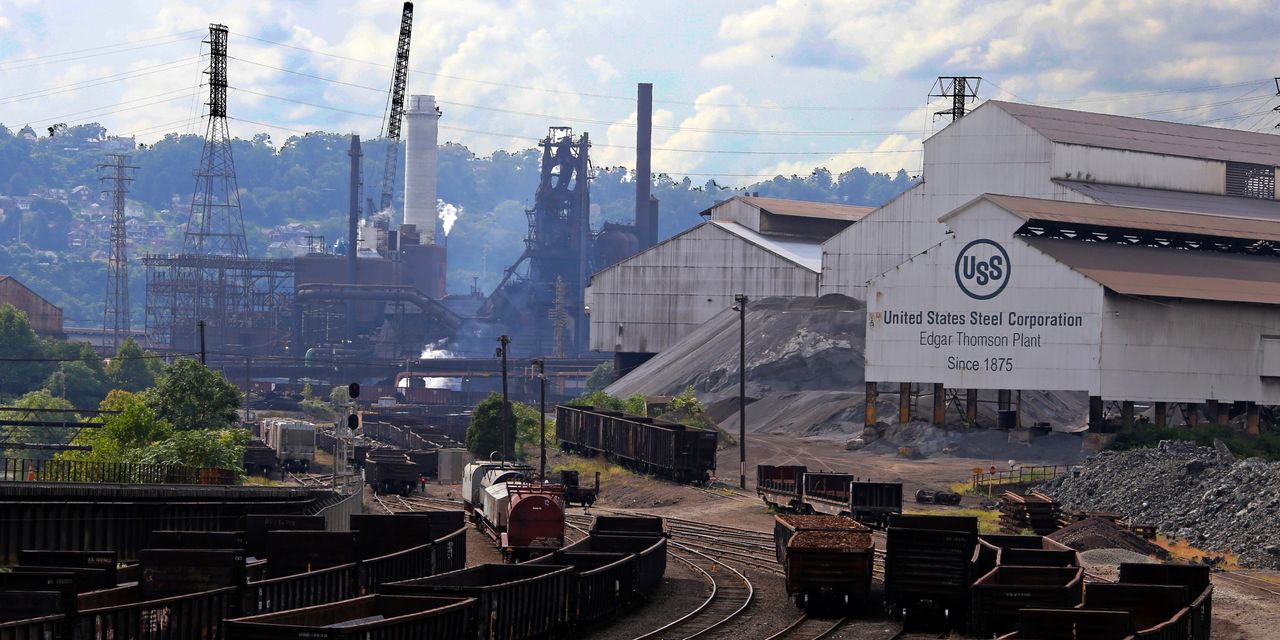 U.S. Steel to Invest $1.2 Billion at Pennsylvania Mills - WSJ United States Steel outlined its plans for the biggest upgrade of its steelmaking operations in decades by investing more than $1 billion in plants near Pittsburgh.