2
Facebook Groups Women For Trump - Warriors for Sovereignty has 37,181 members. Woman for Trump private Facebook Group. It's purpose is to have an open platform to talk,...

BOMBSHELL: The 2020 election took place under a Trump-declared “National Emergency” that set an Election Day trap for the “unauthorized accessing of election and campaign infrastructure” We have another major bombshell for you here, regarding the 2020 election. Despite the intense, malicious censorship of Big Tech, we're really becoming known for in-depth analysis and [...]

CALLING IT QUITS? Ocasio-Cortez Says ‘I Don’t Even Know If I Want To Be in Politics’ | Sean Hannity Congresswoman Alexandria Ocasio-Cortez surprised some Democrats during a recent interview with the New York Times published this week; saying...

I'd be getting tired of being called stupid if I were her.

11
What 'Watch The Water' Actually Meant It would seem some protections were put in place before the election and we have evidence to show this. The media is being tight lipped on this for a reason. Worth reading if you want to understand...

Be patient with Parler for the next few days. With such a influx of people it's acting up. Btw there are still Libtards & DemoRats on here too!

This is your daily reminder that @Name Hidden is the next President of the United States. For those that may not understand God has closed the lid on Biden and Harris. ...-

Can I get everybody to Echo this?

Contrary to orthodoxy, the election of a President who wins an Electoral College majority but loses the national popular vote to the opponent is not suspect. The Constitution establishes a Republic featuring a separation of powers and checks and balances to safeguard against the danger of majoritarian tyranny. By diffusing power, the Constitution aims to prevent any political faction from oppressing rivals. The goal is optimizing individual liberty, not facilitating the majority in cramming its views down the throat of the minority. The Electoral College gives disproportionate influence to States with small populations by awarding electoral votes based on the number of a State’s Representatives plus their two Senators. It complements the anti-majoritarian composition of the Senate where each State enjoys equal representation from Wyoming with a population of 580,000 to California with a population exceeding 39 million. Thwarting majorities is not gridlock but a celebration of liberty.

How brilliant the framers of our Constitution we're.

The allegation by Mr Biden that President Trump is responsible for CoVid 19, is like blaming the President for the flu or even the common cold. There is simply no cause and effect. #trump2020 #trump #parler #covid19

The Washington Pundit © · @thewashingtonpundit 4 weeks ago ·

Explore the Fox News apps that are right for you at PRESIDENT TRUMP STILL HAS HIS FOCUS ON PROTECTING US FROM TERRORISM. 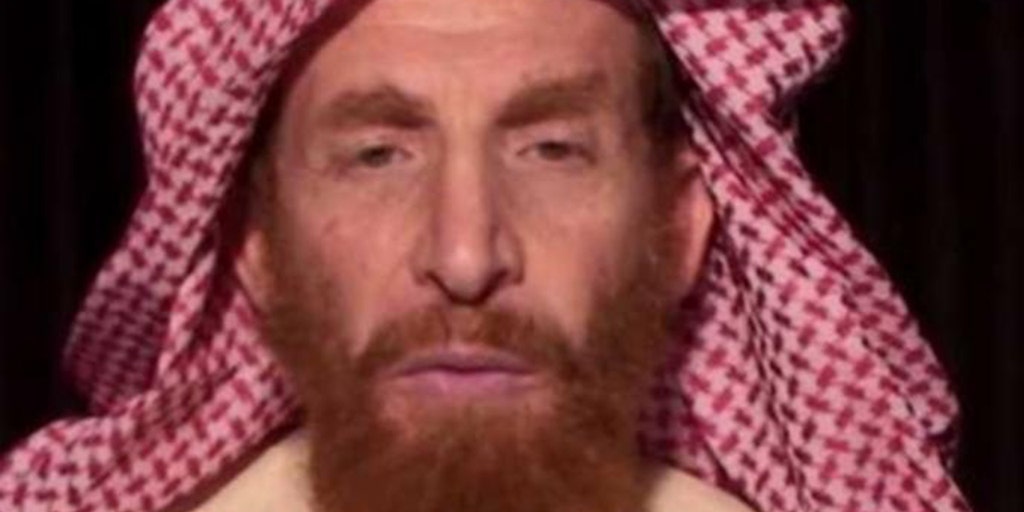 Al Qaeda's second in command on FBI's most-wanted list killed in Afghanistan: reports Afghanistan claimed Sunday it killed a top al Qaeda propagandist on an FBI most-wanted list during an operation in the country's east, showing the militant group's continued presence there as U.S....

🦅 If you think It’s about time that Maxine Waters is removed, please echo this post.. 🦅

Think about this! Very damming!

People are murdered for exposing the truth
This video is not yet getting the echoes it deserves. Even after days and days of censorship, the American Frontline Doctors asociation is still censored by twitter and facebook. Censored because they dared say that HCQ can potentially help a number of people. Lets correct this injustice with a share of this video

Frontline doctors being censored by twitter and facebook for their HCQ comments The purge from Big Tech is almost heretical in its nature, they see any information that could help as detrimental to health. And we must help the doctors get these cures to the public. Everyone knows

The media’s role in covering up the grotesque behavior of the Biden crime family won’t be forgotten. The media is doing the bidding of our foreign enemies who OWN the Bidens. The media sold this country out to our enemies. #FACT