NOT SO FAST: Arizona Gov Signs Bill to Shield Residents from ‘Federal Gun Control Laws’ | Sean Hannity Arizona Governor Doug Ducey signed a gun protection law this week that will shield his residents from “federal gun laws” should the White... 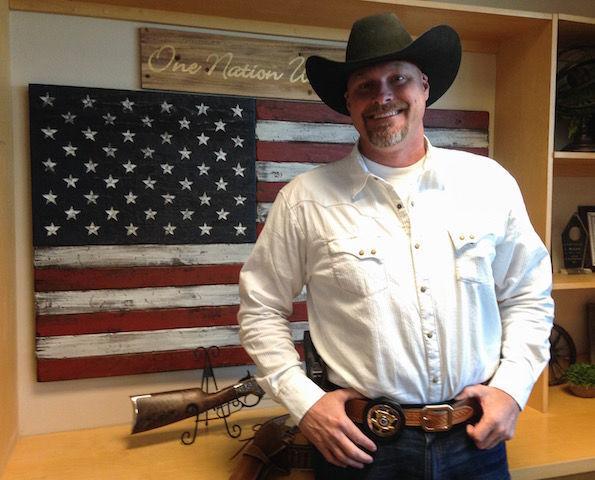 Screw that Cuban Floater...rubio is an ANTI American, ANTI-GUNS....! Screw that bastard !!

It’s really not about Rubio, it’s really questioning the commissioner of the MLB if he’s willing to give up his golf membership in Georgia. It’s a bluff..... CNN’s Jim Acosta: 'We’re All Dealing with Some Post-Trump Stress Disorder”
You’re such a crybaby who can’t stand being out of the limelight. Grow up! 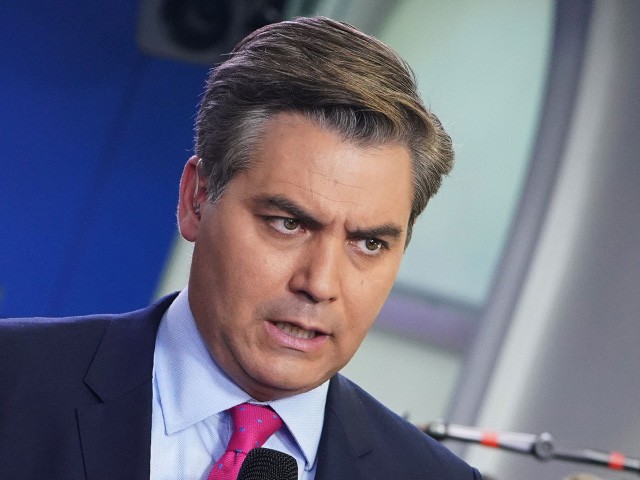 CNN’s Jim Acosta: 'We’re All Dealing with Some Post-Trump Stress Disorder’ CNN's Jim Acosta said Sunday on "Reliable Sources" that many within the news media were dealing with "post-Trump stress disorder" in the aftermath of Donald Trump’s presidency. | Clips

MLB, Coke cola, Delta etc did you even look at this before you made you decision.....

Arrogant, out of touch, Conservative hating (she stays away from us like poison here), I think the jig is finally up for this cow.

I hope so, she’s been around for a long time. Murkowski’s powerful family in Alaska, her dad a Senator before her and then became Governor Alaska.

@Reejc So was the Begich family. A household name, powerful, well connected, Begich family scion Mark Begich went to Washington as Senator (2009-2015) and forgot where he came from. He spent a single term with his head peering into Barack Obama’s back door to put it politely. And Alaskans rewarded his treachery by giving him the boot. Lisa’s own father came back from Washington and became Governor but was ditched after one term (scandal). Lisa should has taken all this as a cautionary tale but I guess she took no lessons and now the Republican party of the state has openly declined to back her in her next run.

@ThatcherFriend Thank you for info😊

Bokhari: YouTube’s Plan to Stop Users Expressing Disapproval of Elites
Hahaha because Biden got so many dislikes. They Never would of change that President Trump Bokhari: YouTube's Plan to Stop Users Expressing Disapproval of Elites YouTube's plan to remove the "dislike" button from videos, the easiest and bluntest way for users to express their disapproval with the content of a video, should not be viewed in isolation. It's...

Does John Durham Exist? A MAJOR Update To My Reporting From President Trump Himself! Does John Durham Exist? A MAJOR Update To My Reporting From President Trump Himself! Ok folks, this is really something! I know President Trump reads my website (or has people that report back to him on it), which can I just say is a huge honor sir! …perhaps some day we will get to...