(FiveNation.com)- America experienced another tragic shooting on Wednesday, with a Christian doctor and the author of “Angels in the ER,” Dr. Robert D. Lesslie, shot and killed in his home. Lesslie was murdered alongside his wife and two grandchildren, by Phillip Adams, a former NFL player.

Authorities in South Carolina said that five people in total were shot and killed by Adams, who had gone on to play in the NFL after graduating from a local school and college.

York County Sheriff Kevin Tolson revealed the disturbing news on Wednesday that the 32-year-old Adams shot two air conditioning technicians outside of Lesslie’s Rock Hill home, before breaching the property and shooting his wife, Barbara Lesslie, and other members of his family.

The Democratic voters realize for the first time that they made a massive mistake voting for crazy Joe Biden. They are wishing that they would have thought through the border wall issue better and what would happen if Biden were to mess with the growing economy. The insane president destroyed jobs and made a mess of things to the point that many liberals are taking a step back and seeing that Donald Trump was as bad as they pegged him to be

American faces years in Dubai prison after pot found in urine.
An American man who allegedly smoked or ingested pot in Las Vegas faces three years in prison in the United Arab Emirates after traces of marijuana were found days later in his urine, according to Detained in Dubai, published by his attorney.
Peter Clark, 51, flew from Las Vegas to Dubai on Feb. 24, where he went to the hospital after suffering an attack of pancreatitis. Doctors there found traces of hashish in his urine – considered possession in the UAE – and reported Clark to authorities.
He was arrested on March 3 and spent three days in a "flea-ridden cell" before being allowed back to his hotel, where he awaits his fate.

China warns US against boycotting Winter Olympics in Beijing

The woman was seven months pregnant, had a special needs child, and had a two-year-old that was being accused of being a felon. All the steward needed to do was remind them to put the child’s mask on, but that was not even an option. He went right up to the couple and demanded that they get off the plane.

In these types of cases, the police are usually involved, which they were called. But before they got to the plane, the other passengers came to the family’s defense and stated that the toddler was wearing a mask but took it off to eat something, which is permitted on all airlines. It was at that moment that the steward threatened to call the police.

By this time, the entire plane was standing up for the family, and as a result, all the passengers had to get off the plane. So now here is a plane with no people, and it should be ready to depart. The steward was so far out of line that the airline suffers a delay and an embarrassing spotlight in the media because of one person’s 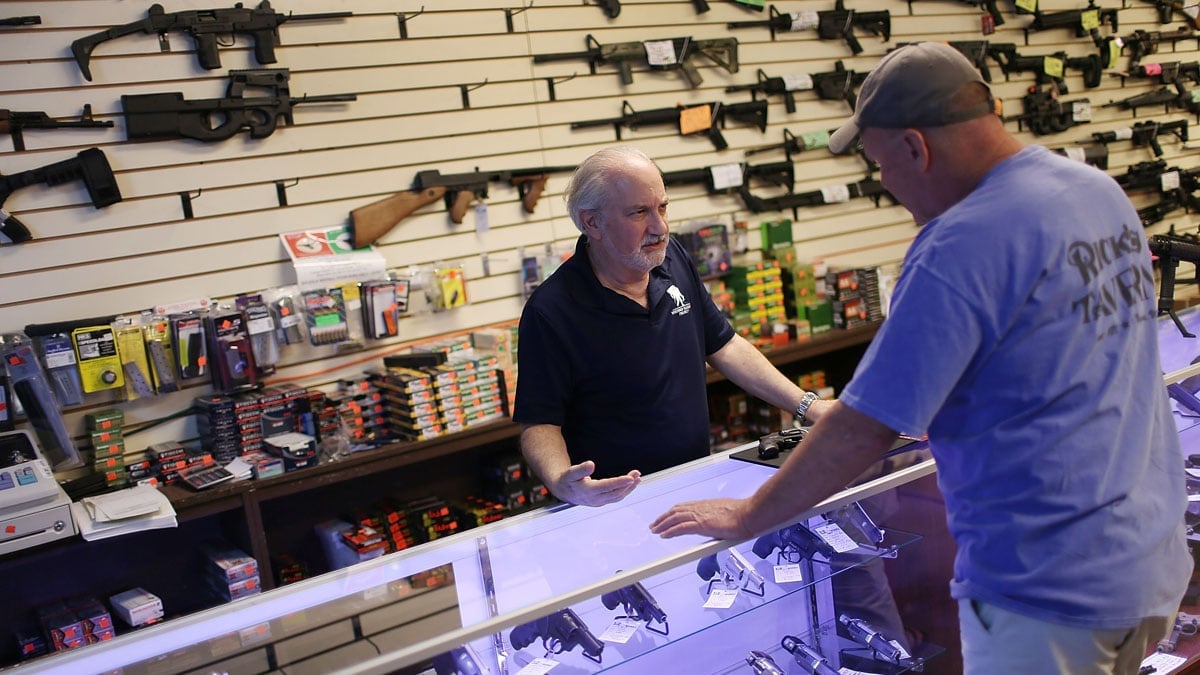 NOT SO FAST: Arizona Gov Signs Bill to Shield Residents from ‘Federal Gun Control Laws’ | Sean Hannity Arizona Governor Doug Ducey signed a gun protection law this week that will shield his residents from “federal gun laws” should the White...

This isn’t rocket science. There is a full-blown major-league crisis at the US southern border 👇👇 Child Sex Abuse At Border Alleged | The Jeffrey Lord What in heaven’s name are Joe Biden and Kamala Harris thinking?  Here’s the headline at Fox News: 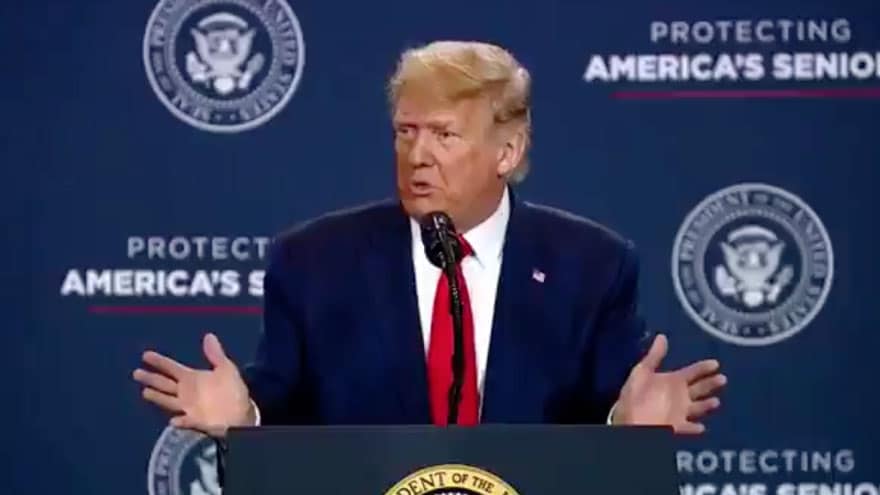 THE PURGE! Twitter ‘Won’t Allow Archive’ of Trump’s Tweets to Appear on the Platform | Sean Hannity Social media giant Twitter will reportedly purge any Tweet from its archives originating from Donald Trump; instead handing the material over...